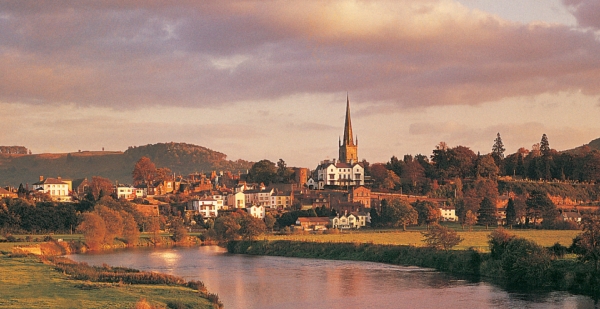 Homes and businesses in Ross-on-Wye will soon benefit from gigabit capable broadband. Wholesale broadband provider, Full Fibre Limited, will build new Fibre to the Premises (FTTP) network across the town, providing access to some of the fastest broadband in the country. 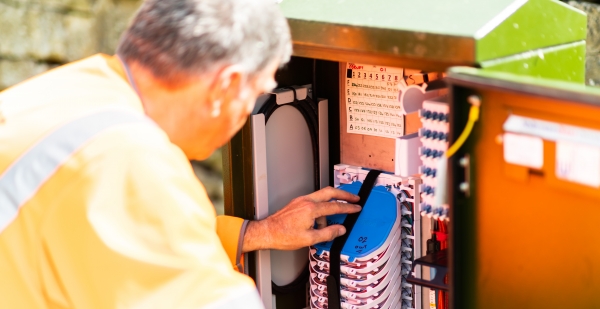 Fastershire and Gigaclear are hosting a community meeting to explain the rollout of ultrafast fibre broadband in network build area, Upper Oddington. 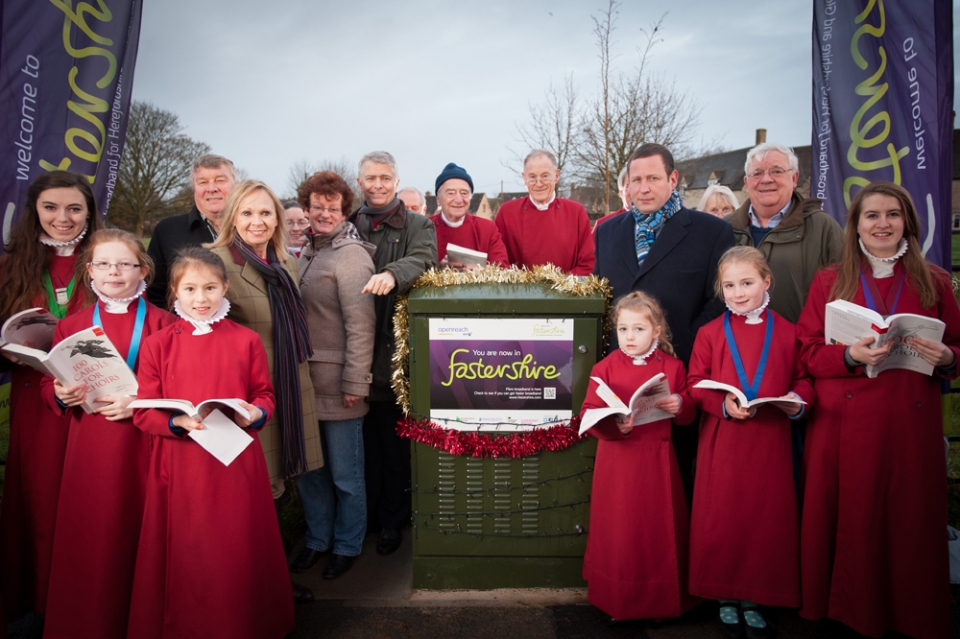 A Lechlade church choir helped to sing in the changes as the town, along with Kempsford, became the first in the Cotswolds to benefit from faster fibre broadband through the county's Fastershire project.

The £56.6 million project aims to take the high speed technology to parts of Gloucestershire and Herefordshire not covered by commercial roll-out plans.

The St Lawrence Church Choir created a festive atmosphere to mark the first fibre broadband cabinet to go live in the town. They were joined by Ed Vaizey, the UK Minister for Culture, Communications and Creative Industries and representatives from Gloucestershire County Council and BT.

More cabinets in Lechlade are scheduled to go live in the next couple of weeks, and once the roll-out is completed in the coming months around 1,000 homes and businesses in Lechlade will have access to the technology.

Lechlade and Kempsford follow Coleford and Whitecroft in the Forest of Dean which both went live recently.

Cllr Ray Theodoulou, deputy leader of Gloucestershire County Council and local member for Lechlade, said: "We are now starting to see the results of all the hard work that is being done to give local people and businesses in towns and villages throughout the county the opportunities that faster broadband can bring.

"Faster broadband helps people access services in their community or seek out new markets far away. Business will benefit greatly and all residents in Gloucestershire will benefit through a thriving local economy."

The arrival of fibre broadband in Lechlade was welcomed by Ed Vaizey, who said: "The switching on of super-fast broadband in Lechalde, is great news for both local residents and businesses. Today's announcement is just part of a transformation of broadband services happening throughout the UK. Broadband is an essential part of Gloucestershire's present and future. It is vital that we embrace this latest generation of technology in order for our economy to remain competitive."

Bill Murphy, managing director of next generation networks for BT, added: "This is an exciting time for Gloucestershire. A huge amount of engineering work is going on throughout the county but we are making great strides.

"This project will have a hugely positive impact on rural as well as urban communities in Gloucestershire with fibre broadband providing a whole range of opportunities for households and businesses alike." 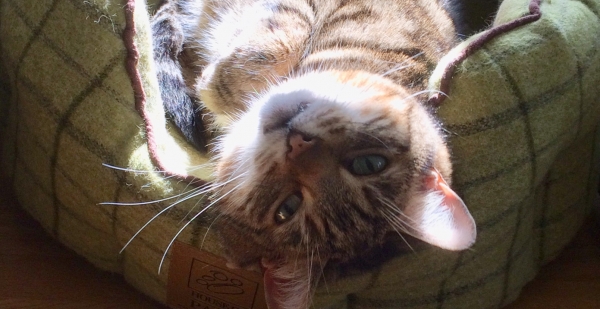 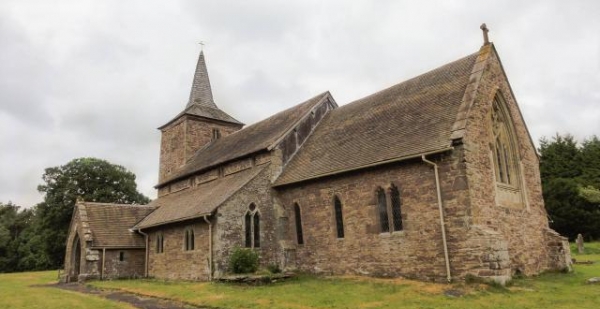 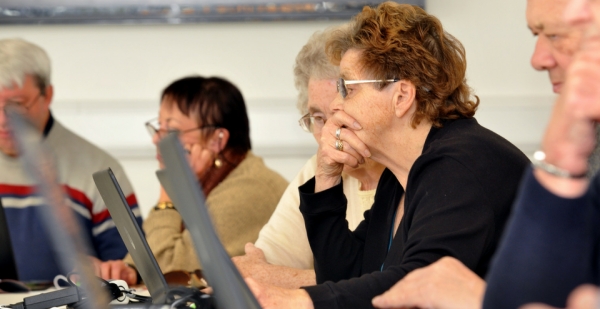 Learn how to send email, search for information, stay safe on the internet, shop online, use social media safely and more, with the help of a friendly and helpful tutor.

We will have computers there for you to ‘have a go’ and discover the wonders of the internet.

Fastershire: Funding faster broadband for hard to reach areas in Herefordshire and Gloucestershire.